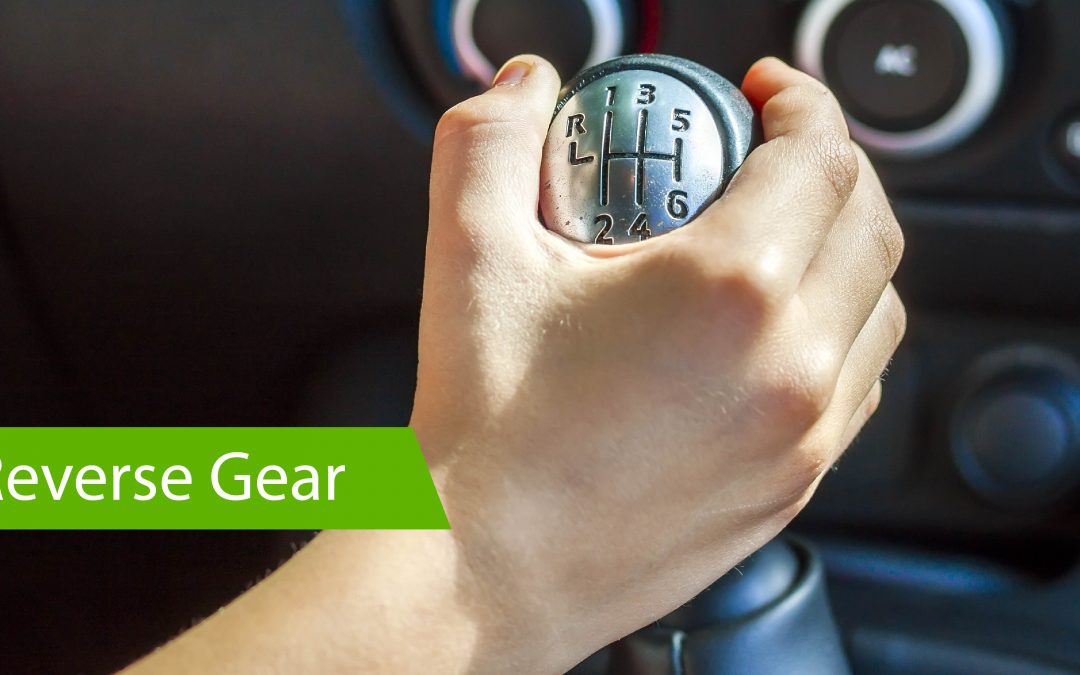 We all know how the Gear stick, which is most commonly found between the front seats of the vehicles, works to control the speed of the moving car.

There are mainly 5 gears + the reverse gear in a car. We start the car using the 1st gear and then change the gears as the speed increases so as to keep the engine in its optimal rev range for smooth, economical motoring.

As the word goes the reverse gear is used to move the vehicle backward. Even though everyone knows the function of all the gears, they are always curious to know, what will happen if the high-speed moving car directly changes to reverse gear.

But the truth is that even if we try to change the gear from 5th to directly the reverse gear, it won’t respond since there is always a pattern to shift the gears installed in the car. Only if we shift the gears by the mentioned pattern will the gear change successfully.

The reverse inhibits feature can be found in modern vehicles while the old vehicles do not have this feature installed. If you try to put the reverse gear in the old vehicle, while it’s moving fast, the performance of the gearbox is significantly affected.

At the same time, it is always recommended to not use the reverse gear and drive the vehicle backward for too long. Continuous reverse gear can cause damage to the engine and gearbox by rising the RPM while the heat and noise will increase.