How to prevent car theft 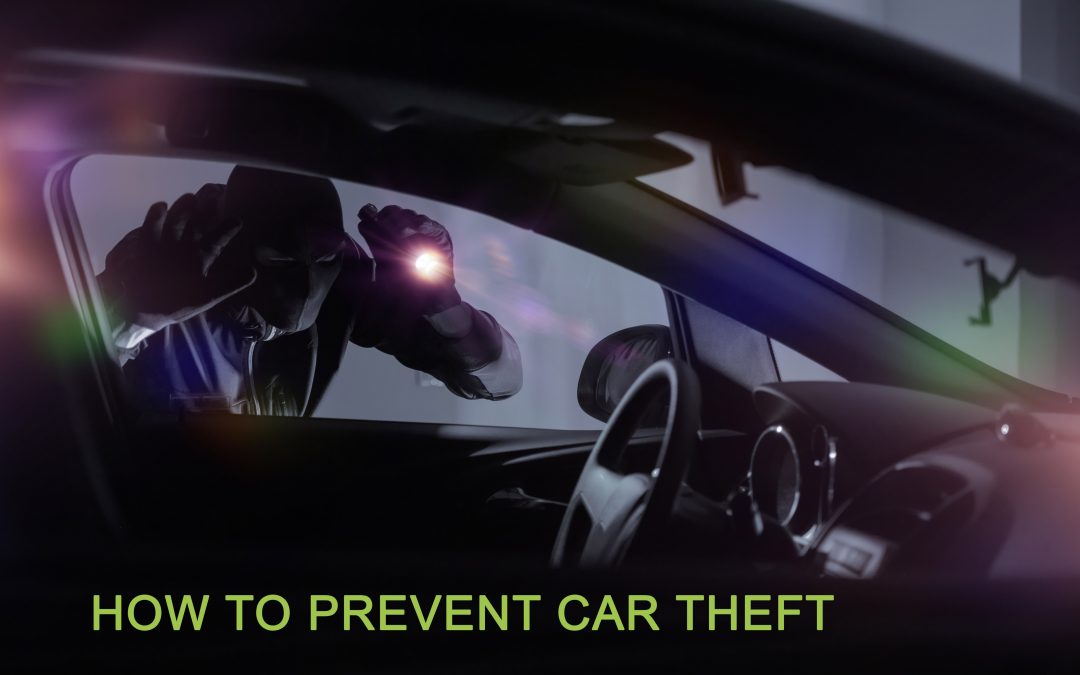 Auto theft has become Cancer to the society, which is spreading all over very speedily. Even though the crime rate for car theft is increasing day by day, but the punishment is not too severing even if they are caught by the law. Apparently, people do not consider the car theft as a serious theft since this does not consider violence but the person who have once lost his car would not say the same.

Thanks to the improved anti-theft measures in the new cars, there is a hope since the crime rate has been decreased by 30%.

With coded smart keys and keyless push start fobs make it very difficult for the car thieves to hot wire the modern cars, so they generally look for the old models which do not have any type of sophisticated anti-theft systems installed in it. But still they get what they want either by sticking a gun on your face or with the help of tow truck, they simply snatch the vehicle in the broad daylight.

Not to get in these types of situation we always opt of high insurance which covers auto-theft. We also try to change our normal keys with complicated keyless entry systems and smart anti-theft systems that are designed to foil thieves.

Even though these may help us to get us protected from the thieves, but these can also cause starting problems and can be very difficult and expensive when taken to repair.

The only way to prevent auto theft is to drive a car nobody wants to steal. No expensive luxury cars or SUVs. No expensive sports cars, performance cars or classic muscle cars. No cars with hard-to-find or expensive parts that make them valuable to car thieves. No luxury car which are driven to showoff one’s status. But if we follow these, not many cars can be driven out so as to avoid the auto-theft.

So we can say that the only way to prevent car theft is to not own a car. But in todays life it would be really difficult to not own one, since it has become an absolute necessity for most people around us.

The car would be always safe when locked away in a garage, but once it leaves your house’s premises there is always a possibility to get your car stolen or carjacked.