Everything about Electric Cars 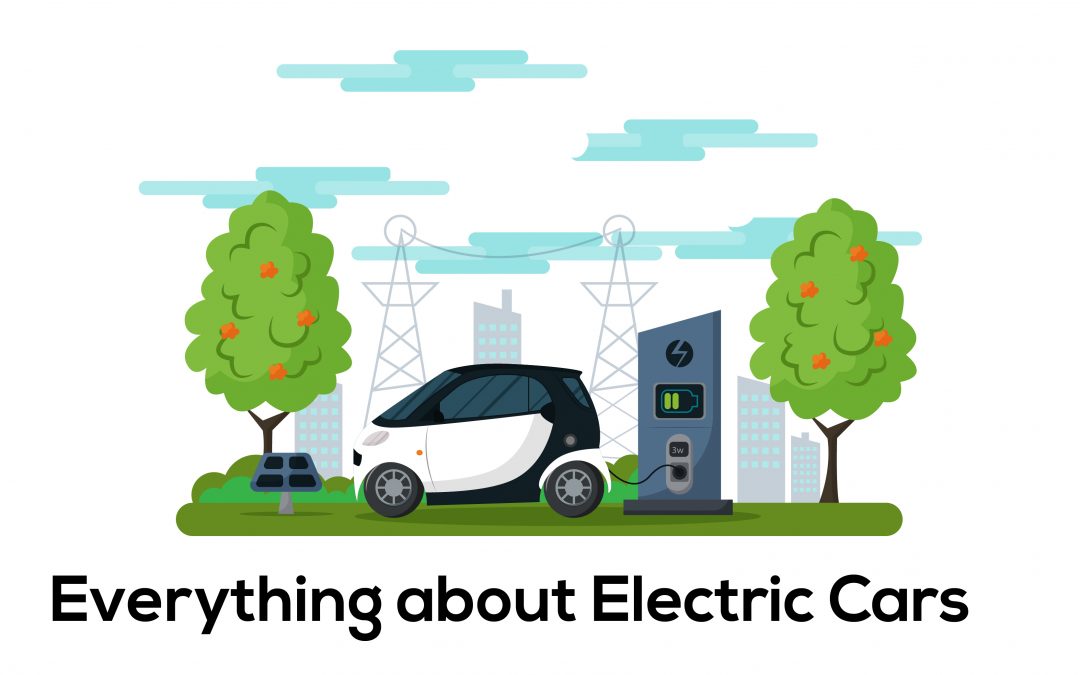 The main issue lies with the cost of the vehicle. Today, most electric vehicles are 20 to 25 percent more expensive than gasoline or diesel-powered vehicles due of the high voltage battery used in it. Over the past ten years, battery costs have already dropped 87 percent so we can expect that in future electric vehicles will have the same price as compared to petrol or diesel vehicle.

Electric vehicles are capable of delivering impressive performance, accelerating from zero to 60 mph, faster than any normal cars. But still there is always a fear of running out of the battery due to which you will need to tow to the nearest charging station or electric outlet to revive the battery. But currently the cars let the driver know how much range you have left so you can plug into a recharging station or electrical outlet before the battery gets too low. So if the driver plans ahead, there’s little likelihood of running the battery dead.

Electric vehicles require almost no maintenance or service. Where in normal vehicle we have to change oils, belts and spark plugs, filters, etc. in electric cars we don’t to have replace any of things. Due to this there are chances that the new car dealers as well as independent car garages will see a decline in service revenue this is not only because the lack of maintenance but also due to the electric car technology, which would need training if the car goes a garage.

Before owning an electric vehicle the normal question which concerns are:

Electric vehicles have zero direct emissions from driving and can help reduce carbon dioxide emissions compared to normal vehicles. Other than this they are quiet and run smoothly on road, plus the battery can recharged at home itself. And yet these electric cars are far more efficient compared to liquid fuel vehicles, which waste about two-thirds of their fuel as heat and friction.

Yes. All electric vehicles are subjected to intense safety testing. They must meet rigorous safety standards and crash tests required by law, and often exceed these standards.

Batteries in electric cars are not designed to be replaced like those in phones, and it is rare for to face these types of issue. They are designed to provide a certain amount of power for many years of ownership.

That depends on how much power the charger can provide, and how fast the vehicle can accept it. There are three general levels of charging power:

Most charging is either Level 1 or 2, since most of the vehicle gets charged at home.

Not quite. All Level 1 and Level 2 chargers use the same standard plug, but there are different plugs for Level 3.

Electric vehicle charge ports and plugs use a software to confirm whether they are properly connected before supplying electricity to a battery, and this has been designed to work under all the weather conditions.

Electric car comes with a low rolling resistance tires that help to extend their range while still providing assured handling. These tires do not cost more to replace, which can be compared with regular tires.

Well-designed EVs minimize aerodynamic drag as much as possible to maximize their range. Wheels designed to smooth the air flow around the car makes a noticeable contribution to range in cars.