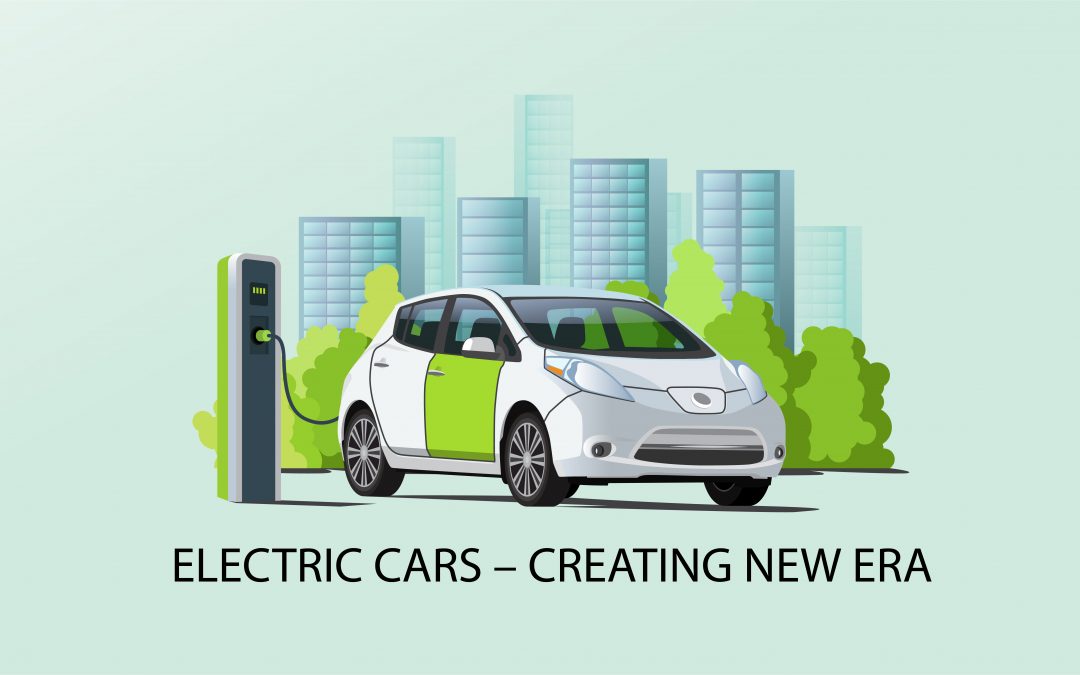 Innovative technologies have a way of changing the world rapidly that too in an unpredictable way. Ten years ago, a new era started as smart phone was introduced. Currently, more than half of the population owns smart phone and won’t be able to part from their beloved phones.

Similarly, in 2012, Tesla introduced their revolutionary Model S electric car. Nobody believed that these electric cars would be successful let alone shake up the entire automobile industry.

Till date, the sales of electric vehicles is increasing continuously. This vehicle is popular in high class society due to since it is quite expensive due to high voltage lithium ion battery. But still these doesn’t hold back to create a new era of electric cars.

Now, every auto maker is trying to to develop and produce new generations of Plug-in Electric Vehicles (PEVs). Maybe in next 5 years we would be able to see hundreds of brands producing new electric vehicles.

The new vehicles include passenger cars (both traditional sedans as well as ultra-high-performance super cars), SUVs and light trucks. Some of the new models that have been announced: